When Cecil Calvert, Lord Baltimore, received the grant for the land along the Chesapeake Bay and north of the Potomac River from King Charles I In 1632, he also received a request to name the colony after the Queen, Henrietta Maria. So Maryland came to be.

Although sixteen of Maryland's twenty three counties border the sea, not everything is water life style. With tees covering a good portion of the land and industrial cities such as Baltimore, Maryland also offers forest, mountain, farm, city, town and country, life styles. The south of Maryland reminds of the Deep South while a trip through the north reminds of Appalachia. Maryland is nothing but varied.

No wonder most of Maryland's food products come from the Chesapeake Bay, including crabs, clams, and oysters. Certainly, Maryland is leader in production of blue crabs and soft shell clams. There are some food output from the land including milk, apples, and tomatoes, with poultry being Maryland's primary agricultural product. Food processing is also strong in Maryland.

Old Bay spice, a sort of cayenne pepper, is the favorite seasoning for crab.

The Chesapeake Bay's blue crabs are the old time favorites, although soft shell crabs are also plenty. Blue crabs are excellent crabs for cooking. If invited to a family meal in Baltimore, you may find that blue crabs are bought by the bushel, taken home, dumped on a newspaper covered table, hammered and the tender flesh ripped. One could also be invited to roast beef, topped with plenty of horseradish, or pit beef - barbecue - with vinegar and salt. Sandwiches and hot dogs here come always with onions and peppers.

Only the underside of the crab's large claws is blue, not the whole crab.

Have you heard about beaten biscuits? These were created in southern Maryland some 200 years ago. Beating the dough to trap air bubbles was the only way to make the biscuits light and airy in the absence of any leavening agent. Mix flour, lard, a pinch of salt and some water, by hand, to make the dough. Once the biscuit dough is formed, beat it with a wooden block, hammer or ax for 30 minutes. Form biscuits by hand and bake.

Do not miss the National Hard Crab Derby And Fair, Crisfield, September - Labor Day. Apart from fireworks, music and rides, the festivities include a hard crab race and the crab-picking contest.

Assateague Island where one can go crabbing, clamming, hunting and fishing. Catching your own food is a worthwile experience. Try the Southern Shore for waterfowl.

Crownsville during the Maryland Reinassance Festival. The fact that the festival runs for three months makes it easier to find time for the visit. Plenty of good Maryland food and jousting, Maryland's preferred sport.

Sit along the Delaware canal at Chesapeake City sipping sweetened iced tea or enjoy any of the inns and restaurants in this quaint city. Plenty of nineteenth century style to see. 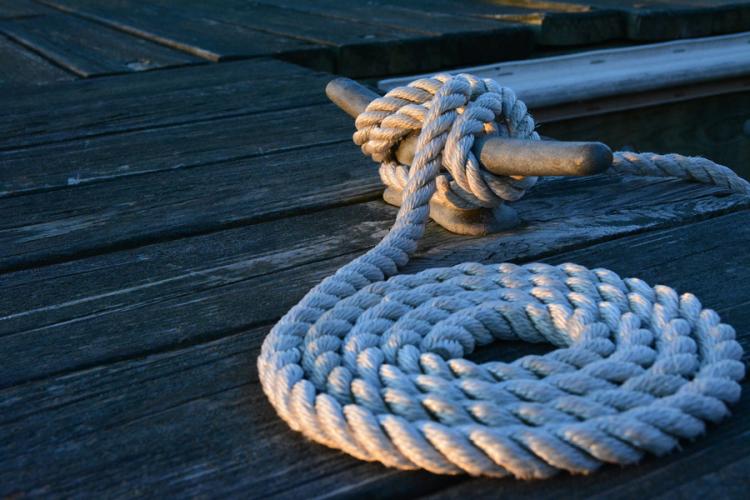 Maryland was one of the original thirteen colonies and just three years after ratifying the U.S. Constitution, Maryland donated land on the Potomac River for the District of Columbia, where Washington, the U.S. capital, has been built.

Maryland's nickname, the Old Line State, was earned by the the soldiers who fought in the Continental Line, during the Revolutionary War.