Steel vats and low temperature fermentation are some of the techniques that helped to make wines from Australia and New Zealand famous. 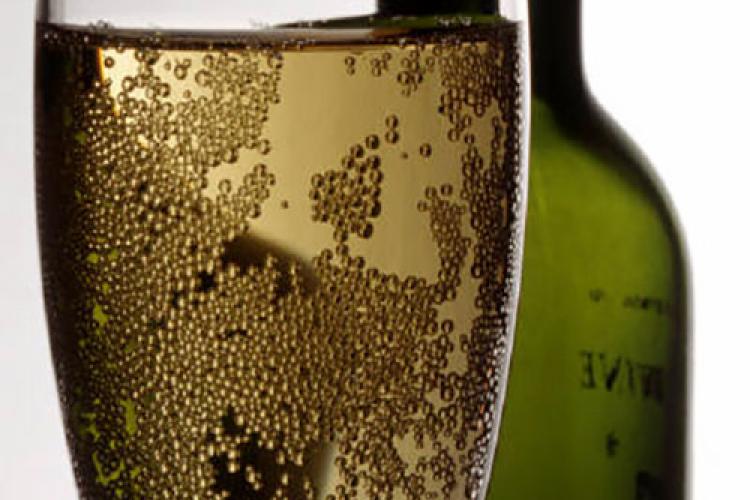 Oceania is part of the new world of wine. Making use of the latest technological advances in winery and vineyards and with stable climates and extensive space they have proved that the new world can compete with the European regions in producing top-quality wines.

Australia's wine efforts date back to the mid-19th century, but the industry languished until about 30 years ago. Since then, the country has grown to be a world producer with a variety of highly regarded whites and reds.

Since the first vine was planted in Australian soil –by Governor Sir Arthur Phillip, around 1788- Australia has come a long way. Model in the New World of Wine, Australia disregards the traditions and stifling rules of the Old World. Australia produces reliable fruity wines. Its winemaking can be described as innovative, oriented to the consumer, and it can compete with the best at international level.

European wines and grapes –Australia does not have indigenous vines- were the starting point, but Australian wines have their own style. Nowadays, Australia produces quality, ripe, fruity wines, both for every day drink at very affordable prices and top notch specialty wines.

Australia wine industry has mastered technology. Wines come from a single vineyard or they can be blended to achieve the desired degree of ripe flavor –being Australia, ripeness is always in the picture. Grapes can be transported over half the country, arriving in perfect condition. Australia trains winemakers to be able to produce flavorful, clean, fruity wine in the most adverse circumstances. It does no matter how hot, how dry the climate. The temperature controlled fermentation process is applied to both red and whites, achieving perfect wines. This incredible technological advance in winemaking was Australia gift to the world.

With climate regions similar to California, it's not surprising that much of the product would mirror the popular varieties of that state. But the Australian's — true to their iconoclastic heritage — add several distinctive varieties of their own.

Shiraz (or Syrah) is one of the most well-known recent products, but the lesser-known Durif would be a welcome guest at any table. Hailing from the Rutherglen, a small town in north-eastern Victoria, it joins the area's unusual sparkling red to form a pair of unique offerings. Rutherglen also produces fortified wines, such as port, muscat, and Tokay that often make their way to other countries.

Victoria also boasts another world-class set of producers in the Pyrenees (not to be confused with the mountains along the French-Spanish border).

Under plant since the early 1960s, the region now holds over 30 vineyards with nearly 600 hectares (1458 acres) growing twenty-five varieties. Shiraz, Merlot, and Pinot Noir are among the reds, with whites represented by Chardonnay, Sauvignon Blanc, and others.

Once the home largely to apple orchards, the Mornington Peninsula has turned to winemaking in recent decades. With over 60 wineries, many open for public tastings, the area boasts a well-regarded Pinot Noir.

McLaren Vale, bound on the south by the Sellicks Hill Range and to the west by Gulf Saint Vincent. The area enjoys a Mediterranean climate with a dry summer south of the equator. Rarely suffering frost or drought, the long hot days and short cool nights are perfect for growing.

Some vines of the region are still producing more than a hundred years after first being planted. The soil and climate combine with modern methods to produce a wine with superior aging qualities. Widely acknowledged as one of the premier producers of Shiraz, harvest occurs from March to early April. With its noted smaller berries, vintners here produce a complex, intense wine.

But Shiraz isn't the only excellent product of the region. Cabernet Sauvignon and Grenache both are well reputed. The Grenache, similar to that grown in Spain, grows well in the distinctive soils.

Among the oldest regions, the Clare Valley is also one of the most scenic. Settled by the English and Irish in the 1840s, much of the architecture still reflects those early days.

The climate is continental, with hot summer days and cool nights. Some valleys enjoy altitudes as high as 500m (1640ft) with red soil over graveled rock.

Like much of Australia, Cabernet Sauvignon and Shiraz dominate, but it also produces a Riesling which has garnered international awards.

After struggling back from phylloxera infestations, in the years since the 1970s the country has grown to become the world's largest exporter of wine to the UK. It has earned its reputation as one of the world's finest producers.

Though New Zealand has become an international player in the wine world only in the last 20 years this is quite a feat for a country with a total population akin to a medium American town. New Zealand boasts a few hundreds of wineries, and it is a quality producer. Most of New Zealand’s wine scene is driven by the export market.

Though the first vines were planted around 1819 and the first wine produced some 20 years later, conservative ideas about alcohol did not encourage the development of a wine industry. From 1960 the panorama changed, with government support and international investments, New Zealand decided to make the most of its privileged environment –maritime climates are perfect for producing first-class wines- and started experimenting with grape varieties.

Compared to Australia, New Zealand is located in a more southern area, being generally cooler; its total wine production is just a fraction of the Australian, but it is growing as we speak. New Zealand is now an international player in the wine arena, counting not only with large producers –Montana, Corbans, Villa Maria or Nobilo- but with many smaller states and wine boutiques very enthusiastic, willing to experiment and making very good wines.

The South Island is cooler, but it can boast of having the largest wine growing area: Malborough. This is a top production zone for Chardonnay and Sauvignon Blanc. The region of Central Otago cradles the southernmost vineyards and it has proved one of the world’s greatest regions for Pinot Noir. Vines are planted on hillsides to make the most of sun hours and diminish the risk of frost. The low yielding vineyards produce astonishingly rich Pinot Noir wines with plenty of concentrated flavor and aroma.

1980 Sauvignon Blanc was both a revelation and an instant hit; New Zealand has been credited since with creating a new class of Sauvignon Blanc wines entirely of its own. You will read often words like zesty, pungent, intense flavor, or cut green grass in the description of such wines.

Australia and New Zealand are New World countries but they are producing very popular wines.